Vox Humana Welcomes Alcee Chriss III to the Editorial Board 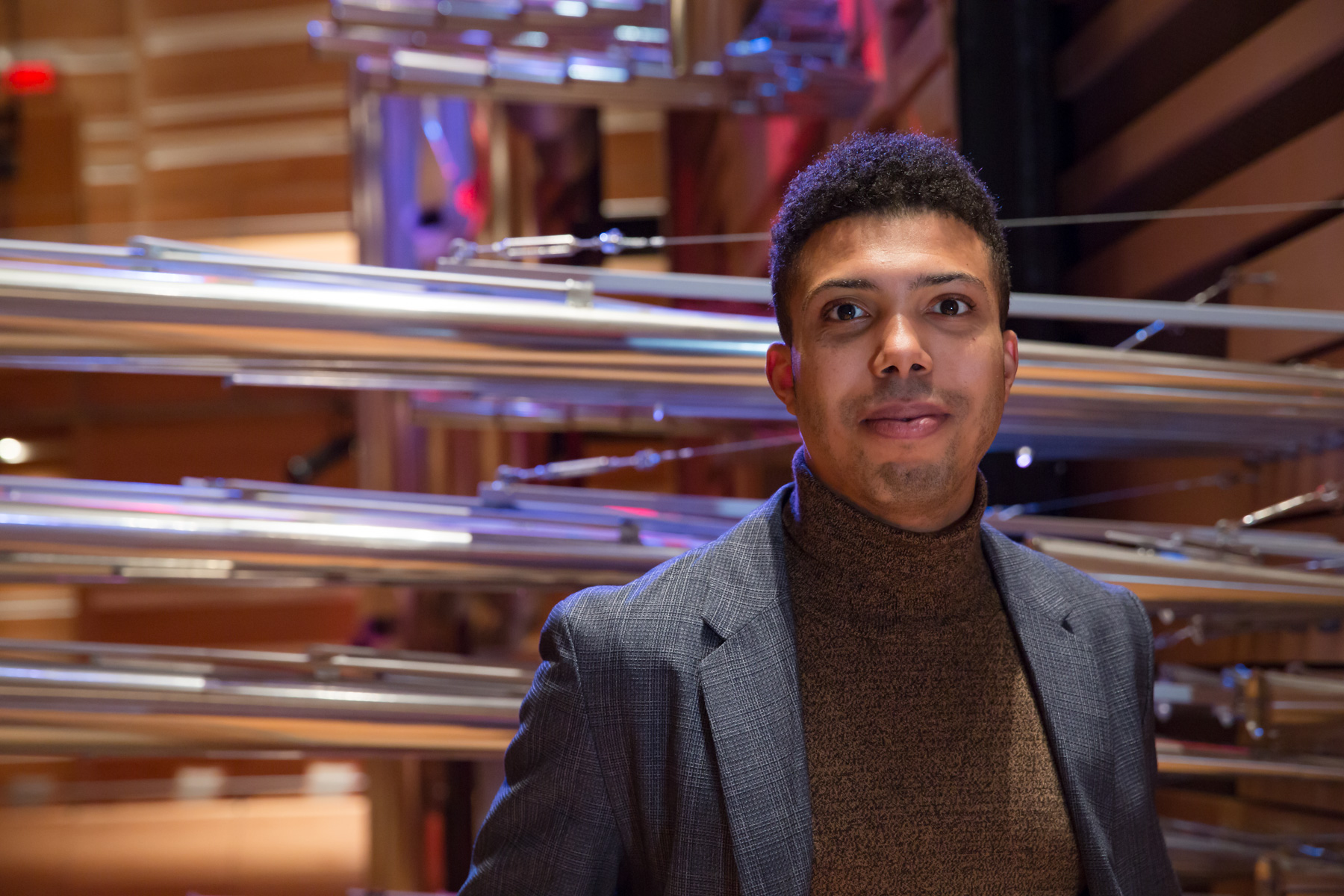 Vox Humana Welcomes Alcee Chriss III to the Editorial Board

Vox Humana is delighted to welcome Alcee Chriss III to the Editorial Board. Winner of the 2017 Canadian International Organ Competition and Firmin Swinnen Silver Medalist at the 2016 Longwood Gardens International Organ Competition, Alcee is widely regarded as one of the leading young organists of our time. Dr. Chriss has performed throughout the United States, Canada, and France, and serves as the University Organist and Artist-in-Residence at Wesleyan University, where he teaches courses in organ and music theory. In October 2019, Alcee was awarded his Doctorate of Music degree from McGill University, where he studied with Hans-Ola Ericsson. His doctoral research centered around the music of Jean-Louis Florentz. He also currently serves as the Minister of Music at Saint Stephen’s Episcopal Church in Ridgefield, Connecticut. We on the Editorial Board are thrilled to have Alcee as a colleague, and look forward to sharing articles and interviews on the many exciting and innovative areas in which he specializes.